SB 9 would allow up to four units on SFR lots. SB10 does not mandate any changes to local land use. Instead, it enables local governments to change their zoning rules much more quickly to allow housing developments with up to 10 units if they’re located in areas well-served by mass transit.

SB 9 has numerous exceptions and limitations that are designed to preserve rental and low-income housing, deter speculators, guard against displacement and retain local governments’ control over design standards while also preventing local officials from adopting rules that undermine the law. These include:

Although property owners would have new rights under SB 9, local governments still have to approve plans and building permits. As anyone who’s been through that process can attest, it can take months to pass through that gantlet.

Local governments will decide for themselves whether to adopt the denser zones that SB 10 allows for “transit rich” or urban “infill” areas. And even if they do adopt new zoning rules, each proposed development would have to go through the usual approval process.

For more information on both bills please visit these state resources: 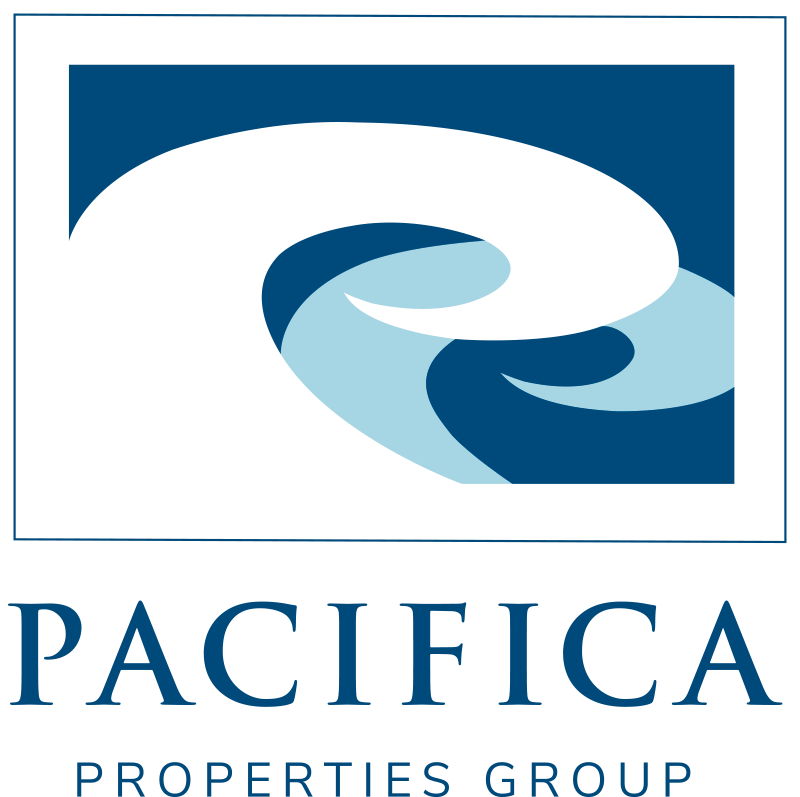